Marty Huebner, senior vice president of service for Cassling, summed up Bob Cassling’s influence on those whose lives he touched with one simple word. When asked what he learned from Bob, Marty said, “Everything.”

Bob passed away July 25, 2014, at the age of 84. His influence on colleagues, business partners, friends and family will continue to be felt for years.

Ken Vetter worked for Bob for 20 years at Picker International before establishing Cassling Diagnostic Imaging with him 30 years ago.

He said, though Bob was very discerning about the people he hired, he was also a gentle, caring person. He went out of his way to make sure the personal risk of starting a company was a bit easier for Ken.

“I left Picker a month before Bob did,” Ken said. “So I would have insurance, he arranged that for the first few months, I was on the payroll of Greb X-Ray, a distributor of supplies in Kansas City.”

When Bob approached Ken about starting Cassling, Ken couldn’t believe that a 54-year-old senior executive would want to start all over again and pound the pavement. Bob told Ken it wouldn’t be a problem. And it wasn’t.

Finding staff wasn’t a problem, either. Many Picker employees wanted to join Cassling, including Eldon Gruber. Eldon, a field service engineer who joined Cassling in 1985, said Bob always looked out for employees.

“One year Bob asked me if there was anything he could do for me, and I said ‘you can give us Good Friday off,’” he said. “And we’ve had it off ever since.”

“I had been here a few years when Bob called me into his office,” Joe said. “He asked why I wasn’t investing in the 401(k) plan. He gently told me I was foolish not to, and I’m very glad I listened to him! I really appreciated the owner showing concern for a young, naïve service engineer.” 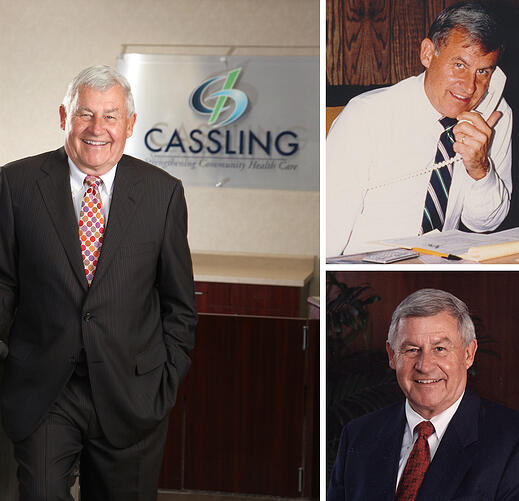 Bob’s authenticity helped Cassling secure long-term customers. He had a way of making others feel at ease.

“Years ago, Bob and I met with a customer who was very upset,” Eldon said. “The customer’s tie happened to be off-center. Bob said ‘Let me fix your tie. It’s crooked.’ It was amazing how the customer calmed down as Bob talked to him.”

Bob would tell employees not to be greedy in business dealings; that in the short-run, we may need to provide the customer with a concession, but in the long-run, it will almost always endear the customer to us.

“He didn’t make short-term decisions,” Marty said. “Everything was geared toward a long-term relationship with the customer.”

Gene Wendt, Cassling strategic business executive, said that Bob taught him professionalism above all, to both customers and employees. Business partners saw that professionalism, too.

Bob was able to easily convince Fisher Imaging of Denver, and even major corporations like Kodak, DuPont and others, to let Cassling sell their equipment and supplies.

“They were confident enough in Cassling to let us sell their products right away,” Ken said. “That spoke to how well-respected Bob was in the industry.”

The Head of the Family

Bob was like a father figure to his staff, hosting them in his home, putting up with their shenanigans and, most notably, inspiring them.

“Bob instilled a ‘family’ atmosphere among employees,” said Deb Flor, Cassling sales administrator. “Some of my fondest memories include Christmas parties in Bob and Rita's home."

He even tolerated the practical jokes of Ken Sullivan, retired regional sales director and Cassling’s fourth employee. When the company first got voice mail, everyone had the same password. Ken got into Bob’s voice mail and changed his greeting.

“I said, ‘duh, this is Bob,’ very cartoon-like,” Ken said. “I did it three times. He got really mad at me, but I sold lots of stuff to save my career! Bob was light-hearted, as long as you worked hard.”

Ken Vetter said that without the confidence Bob showed in him, he might not have had as successful a career as he did.

“In your life, you have to have people who believe in you, care about you and nurture you,” Ken said. “That’s how you become successful. Bob was that for me.” 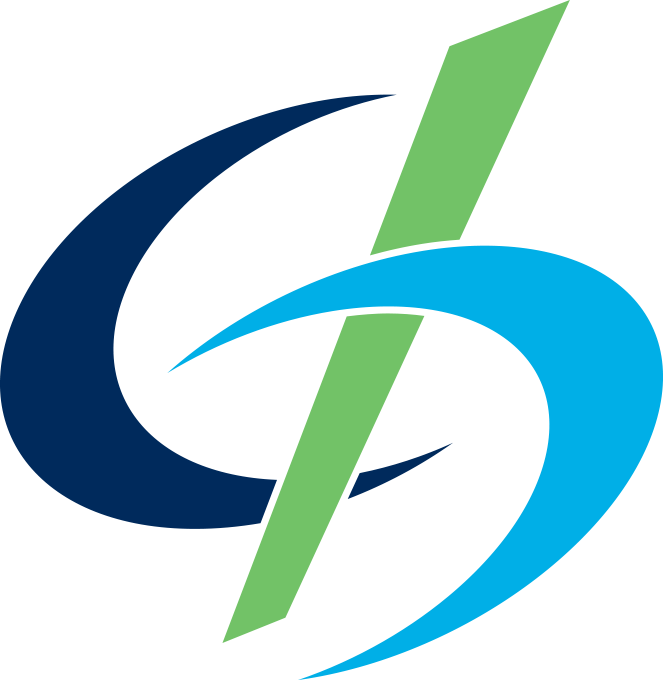