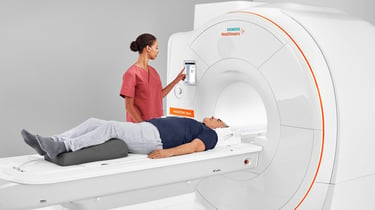 Radiologic technologists perform a variety of imaging exams, many of which require the use of contrast media to better visualize anatomic structures that are not normally evident on a diagnostic medical image.

In order to ensure patient safety during every exam involving contrast media, it is imperative for the radiologic technologist to understand:

Radiologic technologists must also be able to identify and treat adverse reactions, which may occur at any time despite thorough patient screening.

Selecting a contrast agent should include consideration of:

Both HOCM and LOCM are absorbed into the systemic circulation and may cause a physiologic response while increasing visibility of body cavities, organs and the vascular system; however, the dissociation of ions increases risk of reaction. While HOCM is more widely used due to availability and cost, LOCM is more advantageous with less potential for reactions and requires a lower volume for injection, providing a wider margin for safety and comfort for the patient.

Understand Reactions and Side Effects

When administering contrast media, radiologic technologists need to be aware of contrast reactions, which may occur at any time, and should monitor the patient at all times. Note that there is a difference between a reaction and a side effect.

Side effects are typically minor and do not present great harm to the patient, while an adverse reaction (which often occurs within the first minute of administration) can be unpredictable, starting off as mild and escalating to a moderate or severe reaction.

The risk of an adverse reaction is most closely associated with prior allergy to contrast media and allergy diathesis. The key is to ask the patient very specific, detailed questions regarding allergic history when conducting the pre-exam screening. A history of asthma, cardiac status (i.e. angina, cardiomyopathy, etc.), anxiety, multiple myeloma, pheochromocytoma or hyperthyroidism may also increase the patient risk for adverse reaction to contrast media. 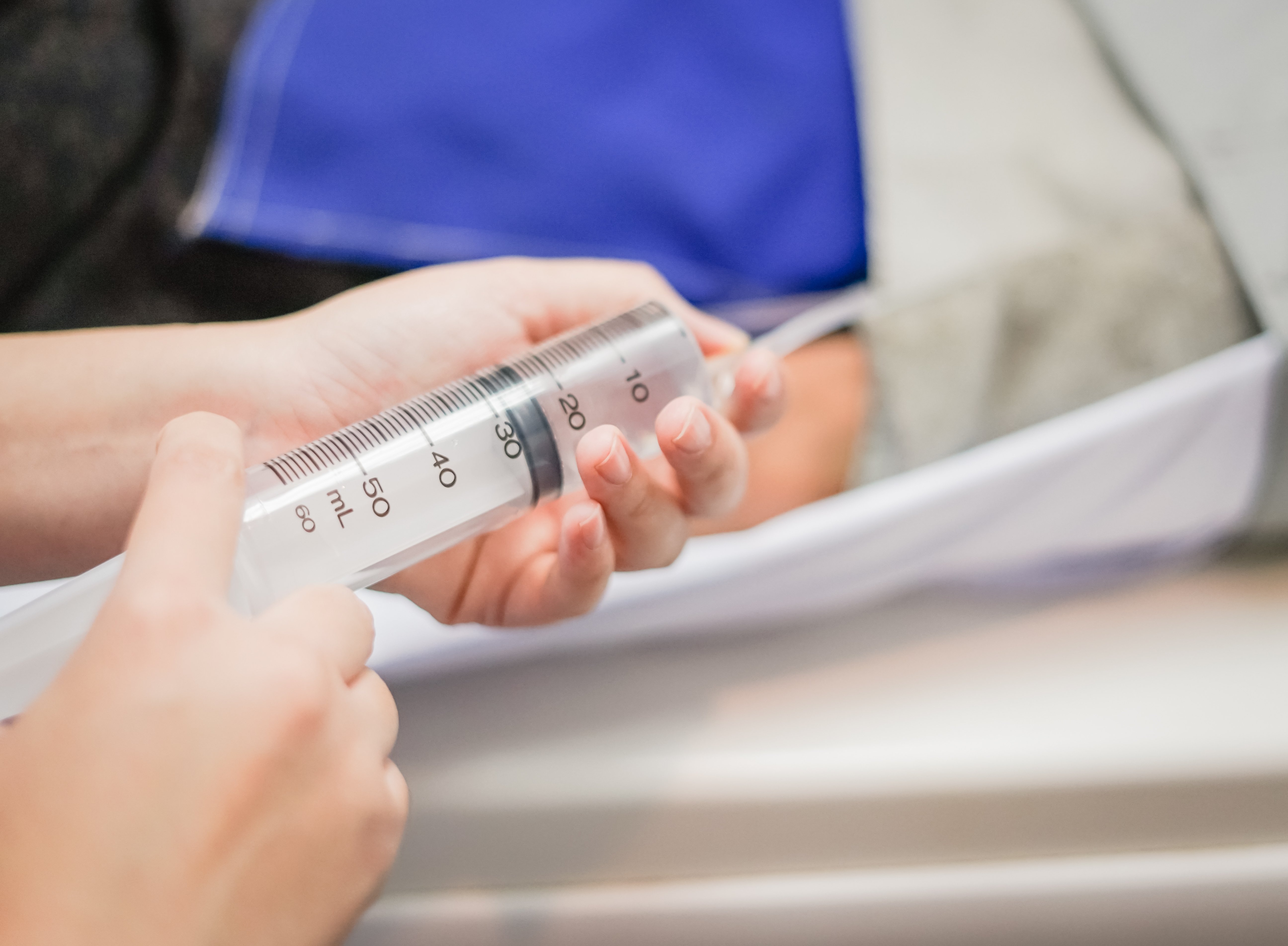 Premedication with corticosteroids may reduce the histamine response of the at-risk patient and should be considered when administering contrast media. Elective premedication recommendations for adult and pediatric patients have been made by the American College of Radiology (ACR) and can be found in the ACR’s Contrast Manual.

Adverse reactions to gadolinium (GAD) are rare but can happen and are more common in patients who have had prior reactions, have a history of asthma, or various other allergies. Nephrogenic Systemic Fibrosis (NSF) is a concern with GAD. NSF is a fibrosing disease and can progress rapidly. NSF occurs predominately in patients with chronic kidney disease, thus reinforcing the importance of checking patient kidney function before contrast media administration.

The radiologic technologist’s response to any reaction should be to stop the injection immediately, observe the patient closely and never leave them alone. Notify the radiologist or emergency response team, prepare for oxygen and IV medication administration and, if the patient is in respiratory distress, place them in a Semi-Fowler’s position.

Remember the Three Keys for Safety

While contrast media is an integral part of medical imaging exams, providing improved visualization of anatomic structures and pathologies, its regular use requires the radiologic technologist to maintain current knowledge of best practices in administration for patient safety.

Want more in-depth information from Dr. Stewart? Watch her webinar on “Contrast Media in Medical Imaging” to earn 1.0 CE credit and learn even more about the use of contrast media.

Dr. Stewart has been a dedicated educator and technologist since 2009 and holds certifications in general radiography, computed tomography and imaging informatics. After spending 12+ years in higher education serving as a faculty member, Clinical Director and Program Director of Radiologic Technology, she transitioned to her current role with the Society for Imaging Informatics in Medicine (SIIM) as Director of Training. Dr. Stewart is also serving as an Adjunct Professor at Quinnipiac University in the Master of Science, Radiologist Assistant Program. Dr. Stewart is full co-author of the 8th Edition of “Introduction to Radiologic & Imaging Sciences & Patient Care”, as well an invited full co-author of the upcoming 7th Edition of “Principles of Radiographic Imaging: An Art and Science”. Both of these textbooks are used by Radiologic and Imaging Science programs nationally and internationally. Dr. Stewart is the sole author of an Informatics in Medical Imaging chapter in the 6th Edition of the textbook “Principles of Radiographic Imaging: An Art and Science” and has published numerous peer-reviewed articles. She has presented nationally on a variety of medical imaging topics with a focus on imaging informatics and patient care, and continues to be passionate about sharing her love of lifelong learning. She is an active member of the American Society of Radiologic Technologists (ASRT) and the Connecticut Society of Radiologic Technologists (CSRT). She is also a member of the Association of Educators in Imaging and Radiologic Sciences (AEIRS) and is currently serving on the Board of Directors as Secretary/Treasurer. Dr. Stewart is also a member of the Specialty Task Force for the American Board of Imaging Informatics (ABII) and has been an active member of the Society for Imaging Informatics in Medicine (SIIM) since 2016, having served on the Education Committee, Resident/Fellow/Doctoral Students (RFDS) Committee, and Imaging Informatics Professional Internship Subcommittee.