Behind the Scenes of Sales and Service: Carol Helps Cassling Excel 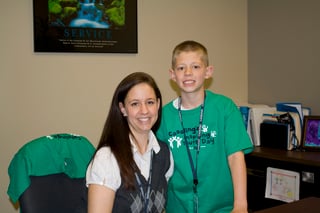 A few years back, Cassling hosted a “Bring Your Child to Work” day. And as Carol Armitage tells it, this event proved quite eye-opening in terms of how her children perceived her job.

“We had all these children in here,” she said. “You had to go around and say who your parent was that worked here and what they did. And my son said ‘My mom fixes computers.’ Which is so far from what I do! If anyone today were to ever hear that, especially in the IT department, they would say, ‘no, she breaks computers.’”

In a way, that’s completely accurate. As Vice President of Operations at Cassling, Carol is responsible for evaluating the systems in place throughout the company and, well, breaking them open.

“That’s part of my job, right? I need to figure out where there are flaws in the systems. I’m the one who comes in and asks, ‘How do we think outside the box to do it smarter?’

Checking All the Boxes

It was ten years ago that Cassling first landed on Carol’s radar. At the time, she felt like she’d maxed out what she could accomplish at her previous position in the accounting department of another company in Omaha.

“I wanted an opportunity where I could use my technology skills to make things operationally run more effectively,” she said. “All of my friends thought I was absolutely crazy. I hired a recruiter and was really selective in the companies that I was interested in working for. They had to have it all, because I already had a great thing going for me.

“So they approached me with Cassling and I had actually never even heard of it! My next-door neighbor is a nuclear medicine technologist and I asked her if she knew Cassling. She said ‘oh my gosh, that is the best company. If you don’t take that job, I’m putting in a resume!’”

Service and Sales Team Up

Thankfully, Carol did indeed take the job, and she celebrates her decade milestone this year even as another individual beloved throughout Cassling makes his departure.

Marty Huebner recently retired as the Senior Vice President of Service, and Joe Matthews became VP of Service in his place. This changing of the guard afforded Carol and the rest of the Cassling leadership team the chance to examine how the entire organization could be better aligned around the goal of serving our customers.

“When Marty Huebner announced his retirement,” said Carol, “it created an opportunity for us to step back and take a look at the Cassling business. Since the beginning, it has always been sales on one side and service on the other. When I was director of service operations, it was solely focused on enabling service to work efficiently, while the sales administration team enabled the behind-the-scenes magic for our account executives.

“Both sales and service use the same software systems. The sales administration team facilitates the successful sale of a piece of equipment, from selling it to getting it installed according to the customer’s specifications. Once installed, it flips over to the service side, where we can respond to any questions or requests the customer may have. The idea just made sense: let’s bring it all under one roof.”

The VP of operations role was created in order to bring the sales and services units into closer proximity so that each can benefit from the other’s expertise. And Cassling already had an expert on hand to fill that position: Carol.

“By bringing all of this together under the banner of operations, we’re going to be able to offer exceptional service to our customers, from the moment they purchase equipment and throughout that unit’s lifespan.” 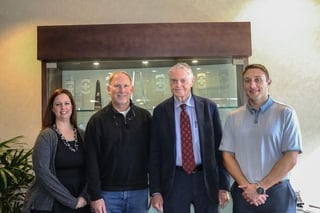 A Culture of Teamwork

Supporting the customer is far from Carol’s only passion. She also donates her time to the Teammates program started by University of Nebraska Football Coach Tom Osborne and his wife, Nancy.

“In the first year or two that I was working here, we had a lunch-and-learn where Tom Osborne came and spoke about the Teammates program. He said that it’s just one hour once per week, and I thought ‘well, shoot, I have one hour once a week!” So I signed up to be a Teammates mentor.”

The multi-state Teammates program sets kids and teens up with volunteers who act as mentors to the kids over the course of months and years, with the ultimate goal of enabling those persons to pursue higher education after graduation. Ever since she saw Coach Obsorne speak, Carol has been a participant and an advocate for this program, and she has felt encouraged in this pursuit because of Cassling’s volunteer time off (VTO) benefit.

“Cassling brought the opportunity and was very supportive of me taking time off to participate,” she said. “It was always an environment where they said ‘yes, let’s just make it work.’ That was exciting because you don’t find those kinds of companies everywhere. It’s a great opportunity to use PTO for my family and use the VTO for giving back to this program.”

Carol usually takes time each year to lend a hand at the annual Teammates graduation ceremony, but this year will be extra special because she’ll get the opportunity to walk the stage with her own mentee.

“When I joined Teammates, my mentee was in third grade,” she said. “And she actually graduates this spring, which reminds me, I need to fill out another scholarship recommendation! It’s pretty rewarding to have come this far and now be able to see her head off to college.”

Helping the Customer from Behind the Scenes 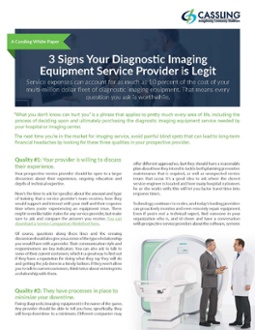 Carol’s kids may or may not think her job consists of fixing computers, but they definitely understand the difference she makes in the lives of her customers.

“We have a quote here at Cassling: ‘if you don’t serve a customer, serve someone who is.’ That is a true testament to what we do here in operations. We may not necessarily interact with customers, not on a regular basis, but we can act as the support system for the people who do.”

You may not have met Carol personally, but rest assured she has made a difference in the service you’ve experienced at Cassling.

Marc Costanzo is the Marketing Content Strategist for Cassling and its parent company, CQuence Health Group. He has copywriting, marketing and advertising experience across a wide number of industries, including healthcare, education, law and entertainment. He previously served as Senior Copywriter for an Omaha- based ad agency, Marketing Strategist for Nebraska Methodist College and as an adjunct instructor at Metropolitan Community College. In his current role, Marc is responsible for developing and executing marketing campaigns for Cassling, as well as hospitals and clinics across the United States. He studied journalism and broadcasting at the University of Nebraska-Lincoln. Marc is a nerd for anything related to SEO, lead generation, patient outreach, tacos and monster movies. In addition to his work in the healthcare marketing field, he is a published author whose most recent thriller, ‘Persistence,’ was named one of the top picks of the summer by Audible. 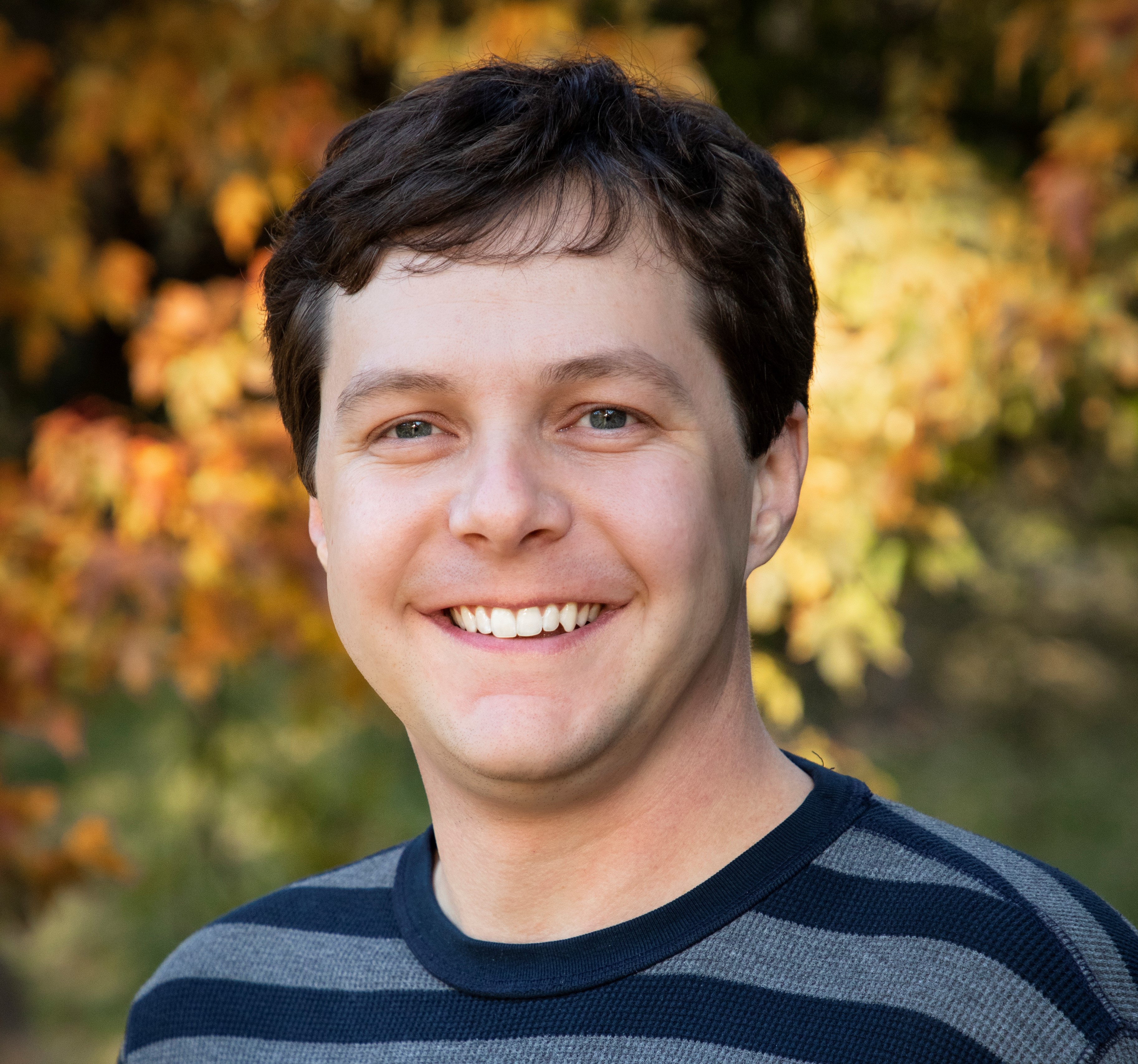