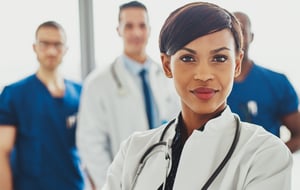 Are you in a leadership role, or perhaps ready to step into one? Then please enjoy this guest post published with permission from Lauren Schieffer, CSP, a featured speaker at Cassling's Investing In You 2018 seminar. In it, Ms. Schieffer explores what it takes to earn respect from your team.

During a series of presentations, I became engaged in two different discussions on separate sides of the same issue. On the first day, I was presenting to general staff members and, on the second, to the organization’s leadership team.

In both conversations, someone demanded respect rather than earning it. On the first day, several staff members told me they couldn’t respect their manager for various reasons they spelled out to me. On the second, I had a manager (yes, the same manager) who told me her staff was not respectful to her as a supervisor.

I admonished the staff members on the first day to treat their manager with respect, regardless of whether they feel any genuine respect for the person. Furthermore, I encouraged them to re-open their minds and acknowledge what their manager is doing well. I suggested they give their manager the opportunity to earn their respect from here forward.

I have often encountered persons in management who assume respect should come automatically as a result of their position. This is a short-sighted leadership vision. Positional respect is shallow and temporary. Meaningful respect does not come by virtue of the position one holds. True, significant respect can’t be demanded; it must be earned. Titles don’t automatically inspire respect.

Although I don’t necessarily need to have respect for the person behind the title, I was taught to be respectful of someone’s position of authority or responsibility. Genuine respect isn’t something a subordinate is forced to give their manager. Respect, trust and loyalty are all things that must be earned over time. Being a respected leader requires an awareness of one’s actions and being accountable for the effect their influence has on their staff and the organization in general.

Here are ten tips for earning the respect of your employees, co-workers, and supervisors (some of which I shared with the manager on the second day).

The quickest way to lose respect and credibility is to say one thing and do another. People will pay attention to and believe what you say until you give them a reason not to. It’s been said that integrity is consistently doing what is right because it’s right – whether anyone is looking or not. Respected leaders consistently do what they say they are going to do when they say they are going to do it. Being consistent also involves providing a dependable reflection of the organization’s values and principles, leading by example in these areas for the team.

The most respected leaders are those who are comfortable and confident enough to be themselves all the time. That makes their executive presence genuine and true. This allows those around them to feel valued and comfortable enough to initiate a dialogue regardless of hierarchy or title.

Making someone wait, especially repeatedly, is a fine way to lose respect permanently. There is only one completely finite commodity on the planet: time. When you are late and cause someone to wait for you, you rob them of something they will never be able to get back. Missing appointments or being late demonstrates a complete disregard for the value of the other person’s time. Not to mention it is simply rude. Manage your time effectively enough to be punctual.

Being in a leadership position doesn’t mean you get to sit back and relax while others do the work. Respected leaders set the tone with their work ethic and the tangible results they produce. They consistently prove through their willingness to “do the work” that they are reliable and trustworthy. Ultimately, the leader defines the performance culture (good or bad) of the entire organization.

Respected leaders always think about making others better. They allow their team to take on responsibilities that provide an opportunity for growth. They appreciate the unique skills and talents of everyone on their staff and find ways to discover the best in people. They mentor their high-potential talent, imparting wisdom and laying a path for long-term success. And they give each member of the staff the authority to carry out the tasks given to them without hovering or micro-managing.

Once we stop learning, we start dying. A leader doesn’t have to know everything, but it is important to stay on top of trends, legalities and changes in the organization and industry. Be open to learning from your team, as sometimes education will come from those you lead.

The simplest way to being right consistently is number six above, continuously educating yourself. Do your homework and communicate facts that are well-researched and thought out. However – no one is right ALL the time. You may have to make a “best guess” now and then. My father always said, “If you’re not wrong some of the time, you’re not trying hard or risking enough.” When you are wrong, it is crucial to admit it in a confident yet humble manner. Acknowledge what you have learned from the experience and move forward.

Respected leaders never seek to prove that they are right at the risk of humiliating someone else. If there is a way to resolve a question or situation without pointing fingers at someone else, that is always the best option. Disparaging people who have made an error will reflect more poorly on you than on the one who made the error. It destroys any possibility that person may trust you in the future.

The best leaders are cheerleaders for their team. A leader’s recognition comes from the accomplishments of their team. Respected leaders are not recognition-junkies who require all of the credit. Genuine leadership involves knowing the people you serve and giving them the guidance and inspiration they need to shine. A leader is trusted, admired and respected when they make it more about the advancement of others rather than themselves. They share the harvest with others.

Respected leaders are quick to express gratitude for the efforts and contributions of everyone on their team. They earn respect when they reward and recognize their employees and co-workers. They take the time to appreciate and understand each person’s uniqueness – the way they think, act and innovate. They always look to enable that talent. There is a saying I heard in Texas once: “If a turtle is sitting on top of a fence post, he didn’t get there on his own.” Respected leaders understand they did not achieve the position they’re in on their own. They received support and mentoring from others and give it back in kind. Someone else’s success does not discount them or their success in any way.

Modern employees are hungry to find leaders worthy of their respect and loyalty. Earning those things isn’t easy, but when leaders make an effort and find the right path, the entire organization is transformed as a result. Ultimately, the respect you receive will not be based upon your degrees, your sales numbers or your title, but on the positive and personal impact you have created, one person at a time.

3 Reasons You Should Attend 'Investing in You' Virtual Summit 2.0
Read More >

As the daughter of a career Air Force officer, The Colonel’s Daughter, Lauren Schieffer, CSP gained a profound independence and ability to adapt to changing circumstances. The lessons she learned from “The Colonel” have helped her make smart decisions and overcome adversity with humility and a sense of humor. Lauren helps global audiences communicate respectfully and avoid unnecessary conflict. She has spoken in seven countries to associations, organizations, federal, state and local governments, and Fortune 500 companies. 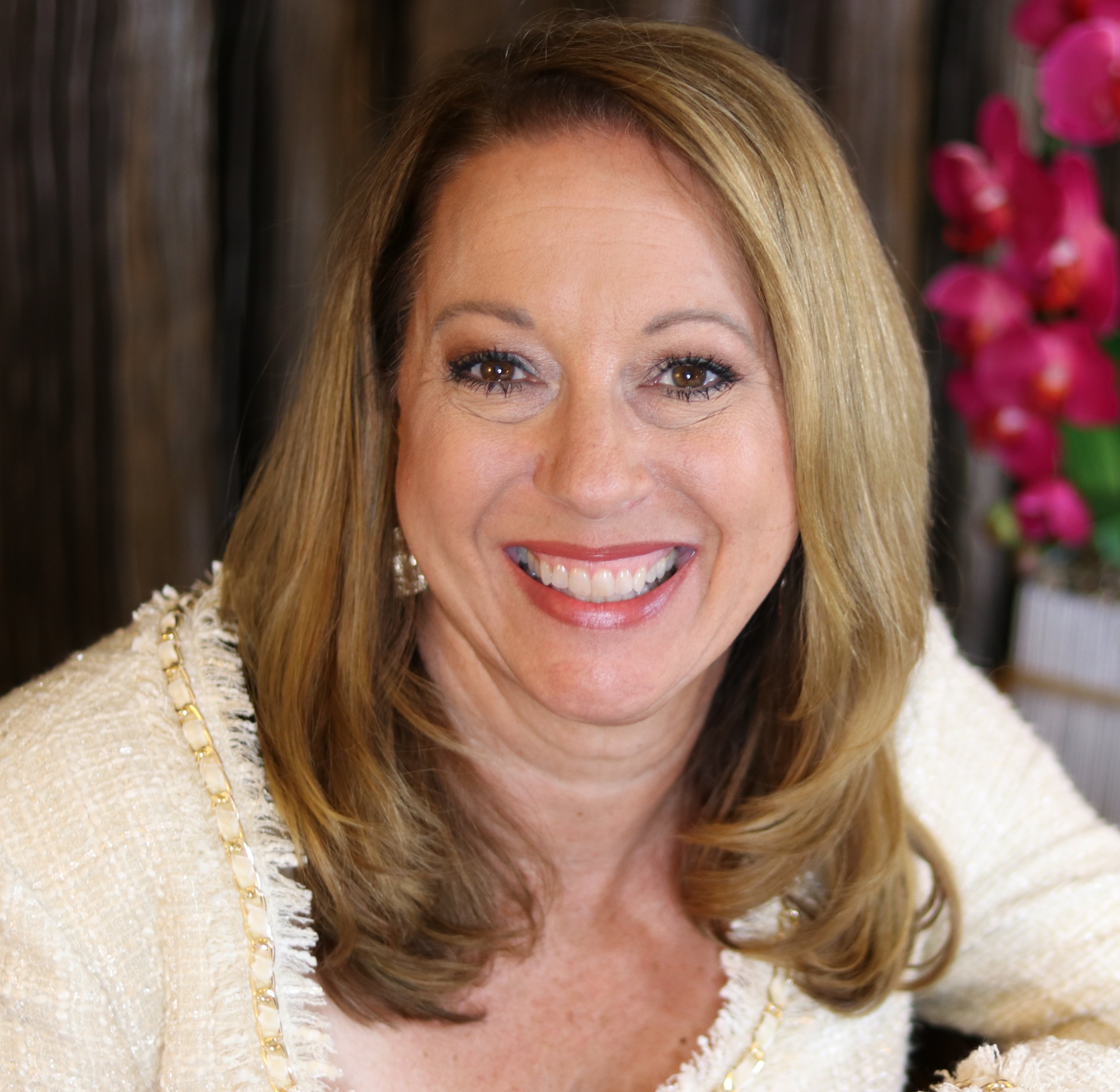