Stay informed with best practices and resources on the issues that matter most in imaging. 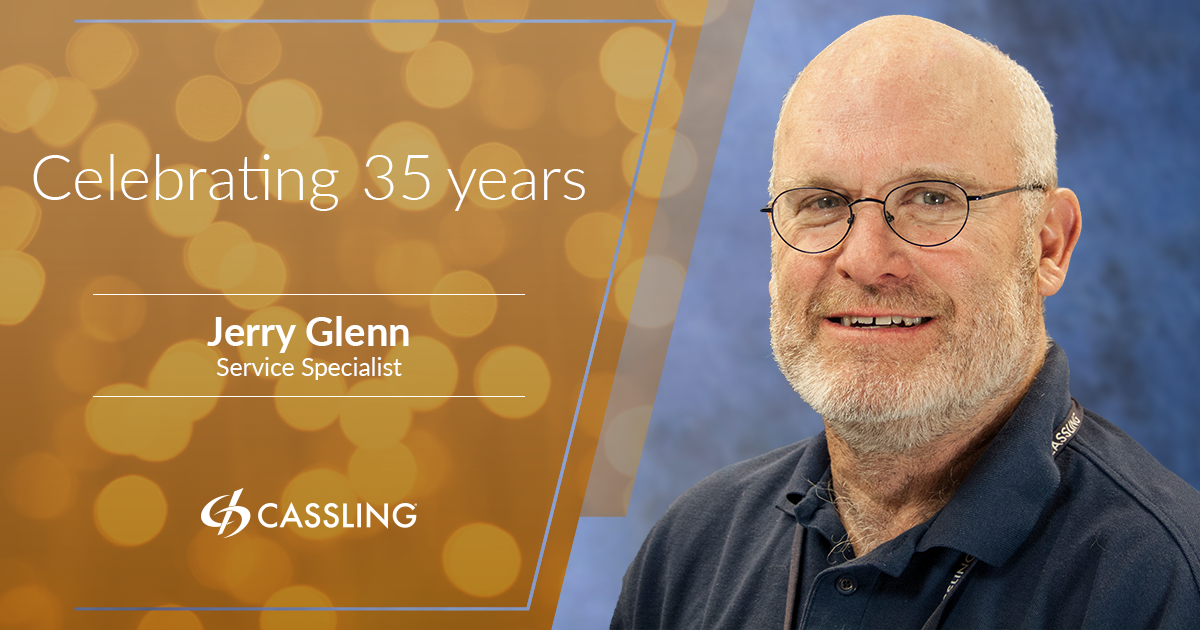 Anyone who has spent time with Jerry Glenn knows there is no comparison when it comes to Jerry’s technical abilities. Since joining Cassling as a Field Service Engineer (FSE) in 1986, Jerry has developed a reputation as one of the best in the business. “I still remember meeting Jerry for the first time in 1986 and I can’t thank him enough for his mentorship ... read more 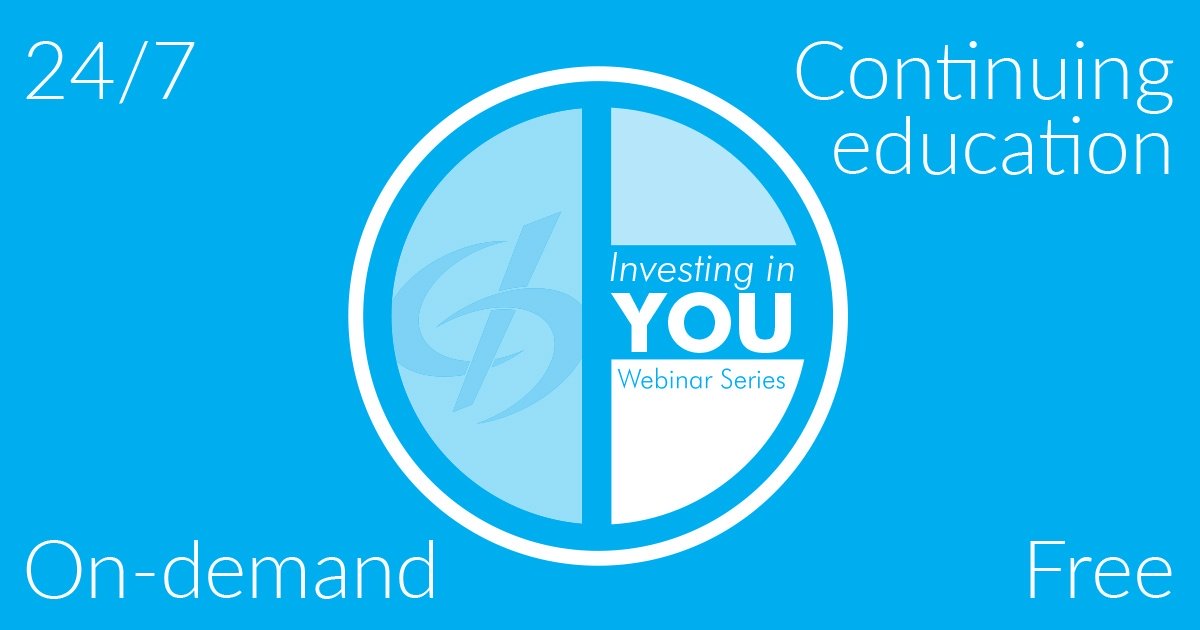 Difficult Patients 101: How to Help While Staying Calm, Cool and Collected 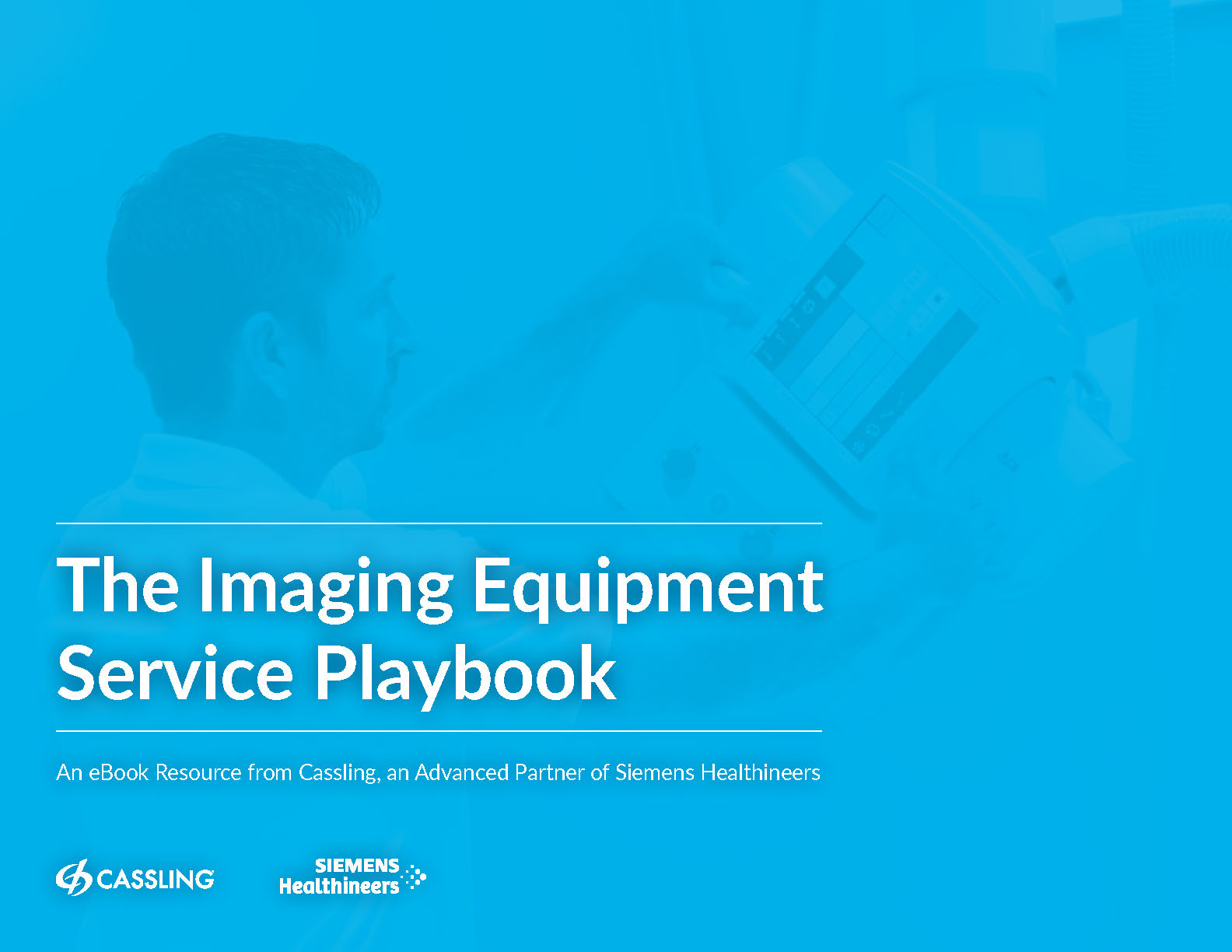 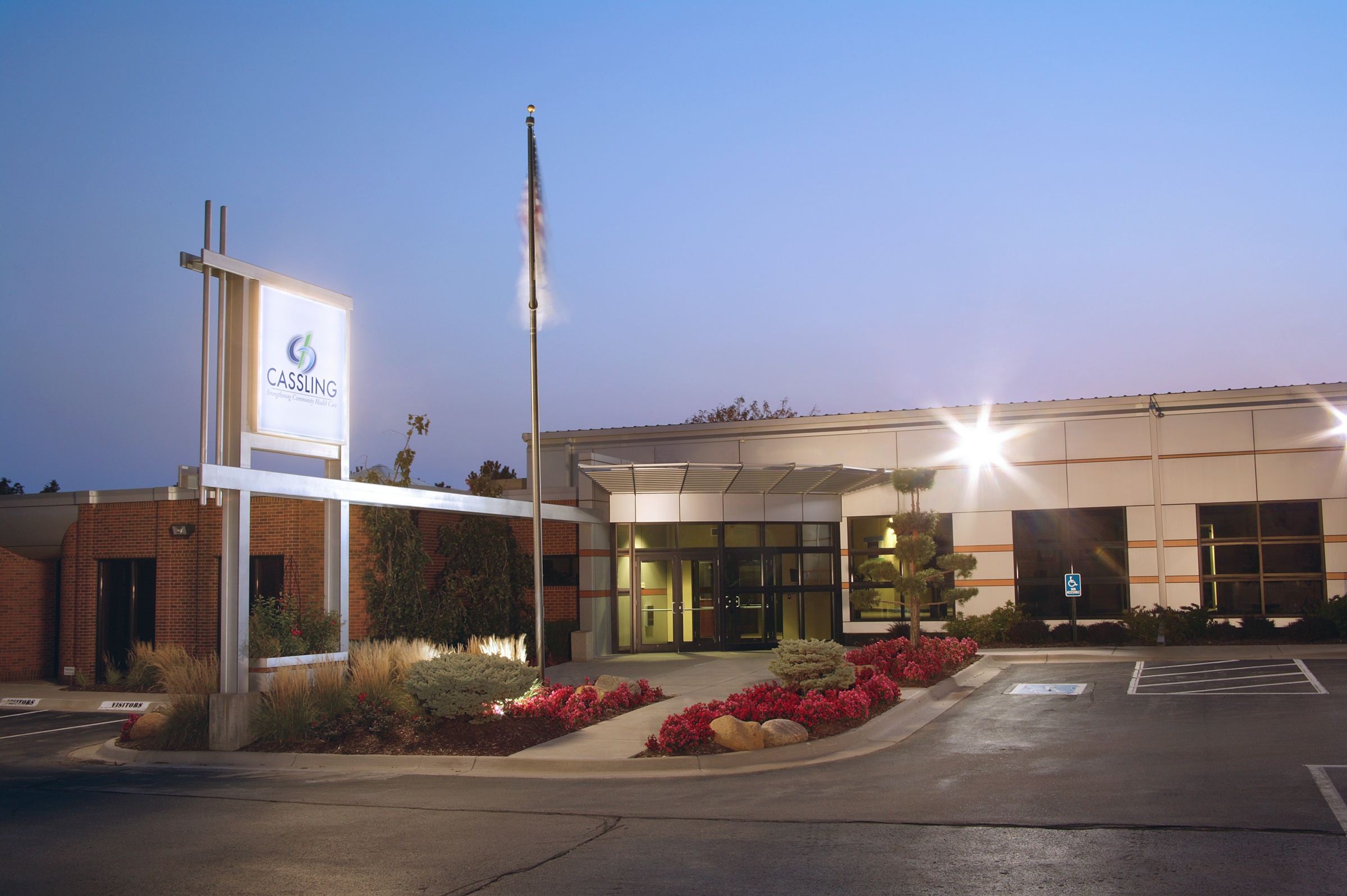 Cassling Prepares for Future with Additions to Leadership Team