Last month, the Centers for Medicare & Medicaid Services published the 2017 proposed rules for the Hospital Outpatient Prospective Payment System (HOPPS). They included a draft rule on the reimbursement cuts that will affect older X-ray technologies—though there wasn’t a significant update. 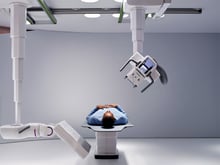 As you may recall, Congress passed the Consolidated Appropriations Act of 2016 in late December 2015, which included new Medicare and Medicaid provisions affecting the use of film screen and computed radiography (CR) imaging.

Here are the proposed rules regarding payment modifications for film X-ray:

The Consolidated Appropriations Act of 2016 indicated that starting in 2018, payment for X-rays performed using computed radiography will be reduced by 7 percent during 2018 through 2022, with a 10 percent reduction applicable beginning in 2023.

These draft rules are open for comment—with the final rules set to be published in late November. Siemens will be providing comments on these rules through the Medical Imaging & Technology Alliance (MITA), which is part of the National Electrical Manufacturers Association (NEMA).

Let us know what questions you have about the draft rules in the comments below, or contact your Cassling account executive.

To learn more about this law, download our trend report: “Transition to Digital X-ray Fueled by Declining Medicare Reimbursement."

Radiobiology for the Technologist: Radiography and Fluoroscopy
Read More > 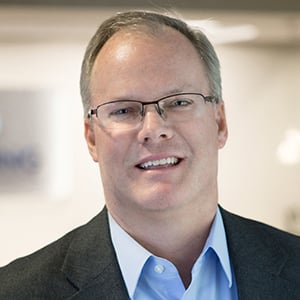