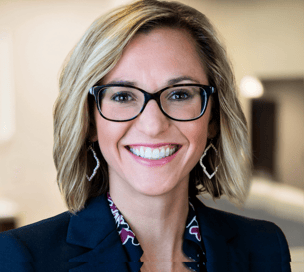 The award, named after Cassling’s founder, Bob Cassling, honors his legacy of excellent customer service and commitment to accountability. It is presented annually to a Cassling employee or an employee of Cassling’s parent company, CQuence Health Group, who goes above and beyond in providing exemplary service.

“Tana provides such outstanding service to both customers and employees by living the core set of values we embrace,” said Cassling President Kyle Salem. “These aren’t just tag lines on a document. Our cultural beliefs were instilled by Bob Cassling himself and later affirmed by our employees. They’re the bedrock of who we are and what we do: Speak up. Expand excellence. Get clear. Learn from it. Grow together and act now.

“Tana lives these values and demonstrates integrity in everything she does,” he said.

The award was established in 2015 in Bob’s memory, who passed away July 25, 2014. He started the Cassling business at the age of 54 because he believed he could take better of customers than the larger manufacturers. His influence on colleagues, business partners, friends and family—by way of his commitment to serving others—is an enduring legacy for Cassling employees and customers alike.

Bob’s son, Cassling CEO Mike Cassling, said his father had a way of putting people at ease and built lasting relationships with those around him. He would tell employees not to be greedy in business but look to the future and the relationships that took them there.

“Everything was geared toward a long-term relationship with the customer,” Cassling said. “We strive to live that out each day and to recognize our team members who not only uphold that belief but put it into practice.”

Phelps, who celebrates 10 years at the company this month, works with healthcare organizations across the country on marketing campaigns directed at referring providers and designed to keep patients close to home, where care is local and affordable.

“Tana authentically lives our culture,” said CQuence Vice President Dan Gordon, “She seeks to understand first, takes initiative and collaborates across the organization. She embraces new ideas and constantly seeks out new and innovative ways to best serve our clients and employees.

“She’s also very humble in her approach,” he said. “That combination of humility and dedication to our cultural beliefs played a big part in winning the award.”

“It’s a privilege and very humbling to even be considered for this award,” said Phelps. “There are so many others who are deserving, working out in the field or behind the scenes to support healthcare teams in their pursuit for better patient care.

“I am so grateful to work with incredible people each day and for a mission-oriented company that truly is focused on serving the healthcare community.” 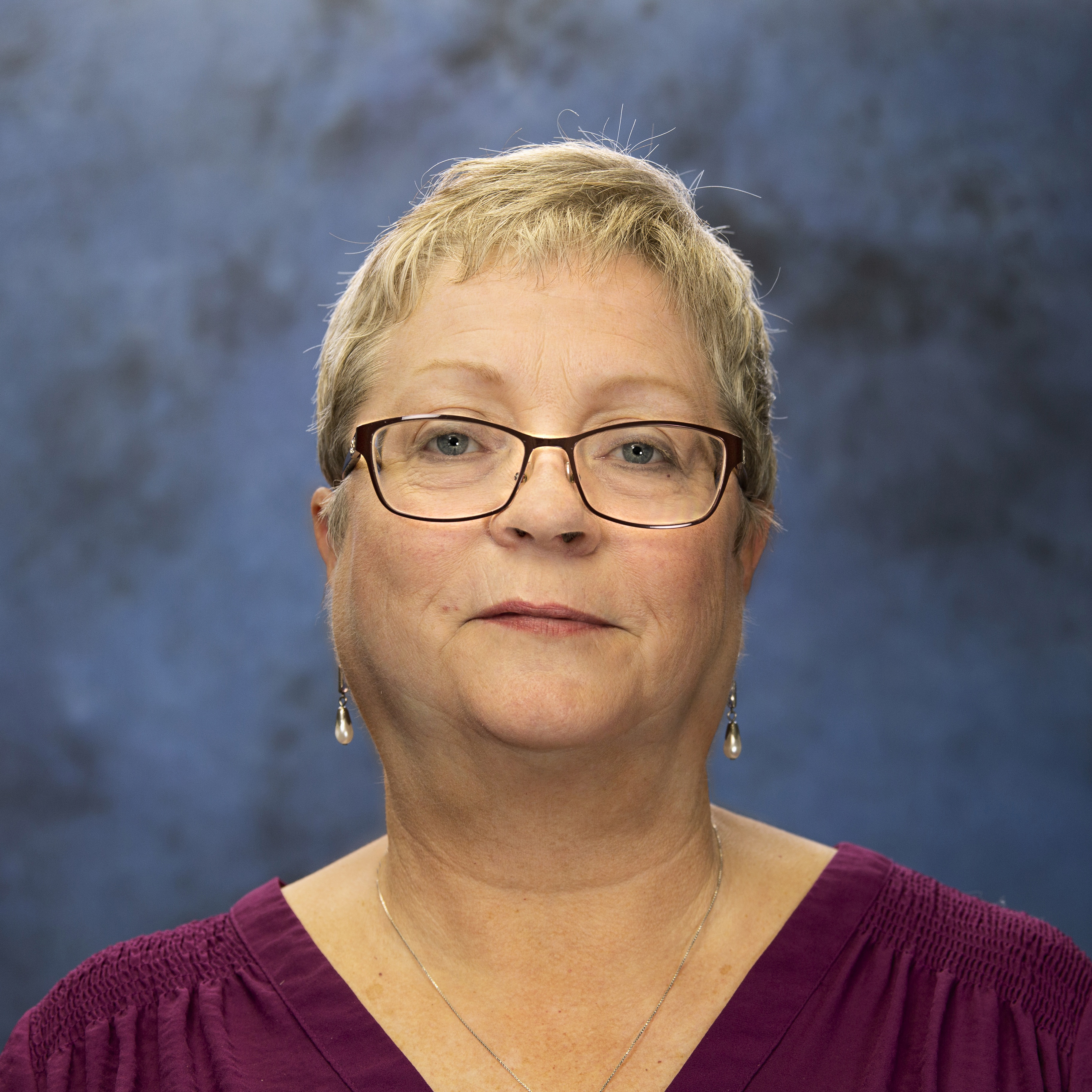